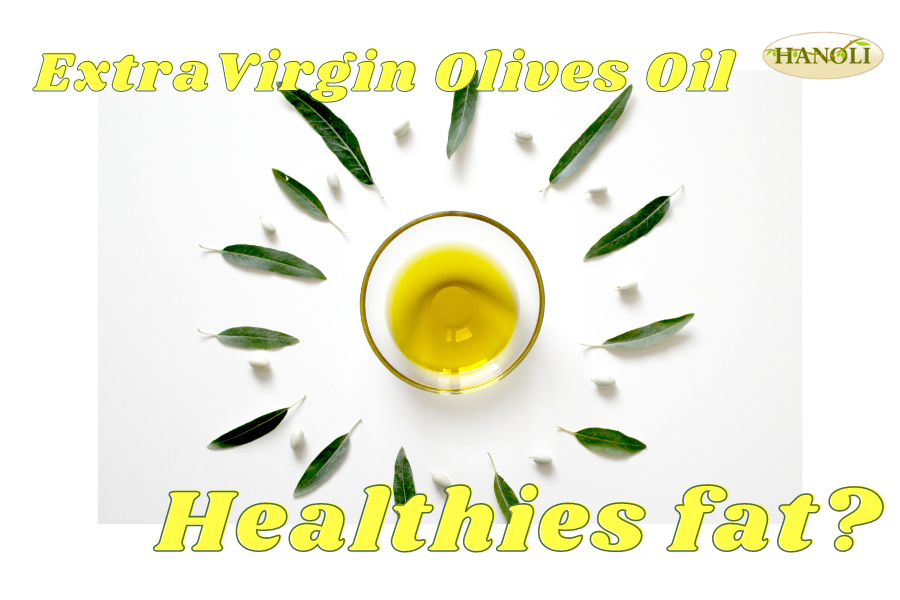 Extra Virgin Olive Oil is said to be the best choice to provide your body with a healthy fat. Whether it is true or not, we will find the answer in this article.

Olive oil is extracted from olives, the fruit of olive trees. Among all kinds of olive oil, Extra Virgin Olive Oil has the highest quality and is the most expensive one. It has the taste of fresh olives and is as pure as it was just harvested from the trees.

This oil must be processed through mechanical means without any kind of solvent. The production is sterile and is controlled at a temperature that does not degrade the quality of the oil (below 86°F, 30 °C).

Extra Virgin Olive Oil is rich in nutrients. It contains a considerable amount of vitamin E, K, and beneficial fatty acid. One tablespoon (13,5g) of olive oil has:

Extra Virgin Olive Oil has a great antioxidant effect. Antioxidants are biologically active, and some of them can help fight serious diseases. The main antioxidants in the oil include oleocanthal, oleuropein,  a substance that protects LDL (bad) cholesterol from oxidation.

Cardiovascular diseases, such as heart diseases and stroke, are some of the most common causes of death in the world. Many observational pieces of research show a low number of deaths from these diseases in some areas, especially countries in the region of the Mediterranean Sea.

Although olive oil is studied mostly for its effect on heart health, it also has other health benefits.

Cancer is a common cause of death and is characterized by the uncontrolled growth of cells. Studies found that people living in Mediterranean countries have a low risk of cancer, and some predict that olive oil is associated with this.

One potential driver of cancer is oxidative damage due to harmful molecules called free radicals. However, extra virgin olive oil is high in antioxidants that reduce oxidative damage. The oleic acid in olive oil is also highly resistant to oxidation and has been shown to have beneficial effects on genes linked to cancer. Many studies have observed that compounds in olive oil can help fight cancer at the molecular level.

Alzheimer’s disease is the world’s most common neurodegenerative disease and a leading cause of dementia. One feature of Alzheimer’s is a buildup of protein tangles called beta-amyloid plaques in certain neurons in the brain.

A study in mice observed that a substance in olive oil can help clear these plaques. Additionally, a controlled study in humans showed that a Mediterranean diet enriched with olive oil improved brain function and reduced the risk of cognitive impairment.