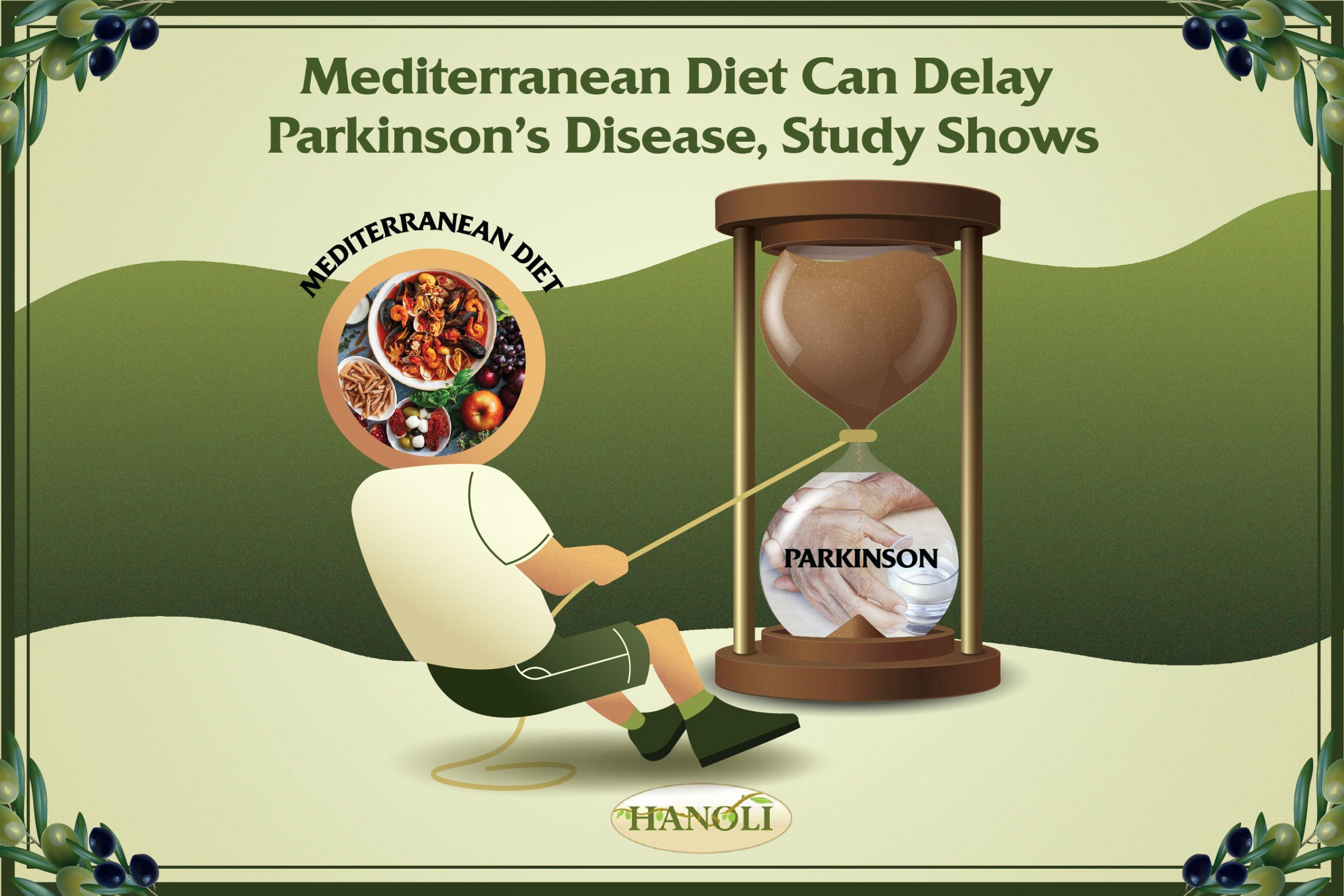 1. What is Parkinson’s Disease?

According to NIH National Institute on Aging (NIA), Parkinson’s Disease is a brain disorder that leads to shaking, stiffness, and difficulty with walking, balance, and coordination. Parkinson’s symptoms usually begin gradually and get worse over time. As the disease progresses, people may have difficulty walking and talking. They may also have mental and behavioral changes, sleep problems, depression, memory difficulties, and fatigue. Both men and women can have Parkinson’s disease. However, the disease affects about 50 percent more men than women.

A new study has found that following a Mediterranean-type diet can delay the onset of Parkinson’s disease by up to 17.4 years for women and 8.4 years for men.

According to multiple health organizations, there is still no cure for the long-term degenerative disease of the central nervous system. It remains the fastest-growing neurological condition in the world.

The study shows individuals with Parkinson’s disease have a significantly later age of onset if their eating pattern closely aligns with the Mediterranean-type diet.

Parkinson’s disease is caused when cells in the brain stop working, which leads to tremors, stiffness and impaired muscles.

b. How to prevent Parkinson’s disease?

The study was conducted by researchers at the University of British Columbia (UBC) and compared two diets: the Mediterranean and Mediterranean-DASH Intervention for Neurodegenerative Delay (MIND) diets.

“The study shows individuals with Parkinson’s disease have a significantly later age of onset if their eating pattern closely aligns with the Mediterranean-type diet,” said Silke Appel-Cresswell, a movement disorder neurologist at the UBC Faculty of Medicine.

“There is a lack of medications to prevent or delay Parkinson’s disease yet we are optimistic that this new evidence suggests nutrition could potentially delay onset of the disease,” she added.

The study included 225 participants with Parkinson’s disease and 156 control participants. The Mediterranean diet had a more positive correlation with men and the MIND diet with women in the group.

The researchers also highlighted that a growing number of studies have shown that exercise may also be an effective way to reduce neurological decline.

Separately, a research team from the Government College University Faisalabad confirmed extra virgin olive oil – one of the Mediterranean diet’s main components – as beneficial for people suffering from Parkinson’s disease.

They said the polyphenols in extra virgin olive oil help protect against the disease by reducing oxidative stress in the brain.